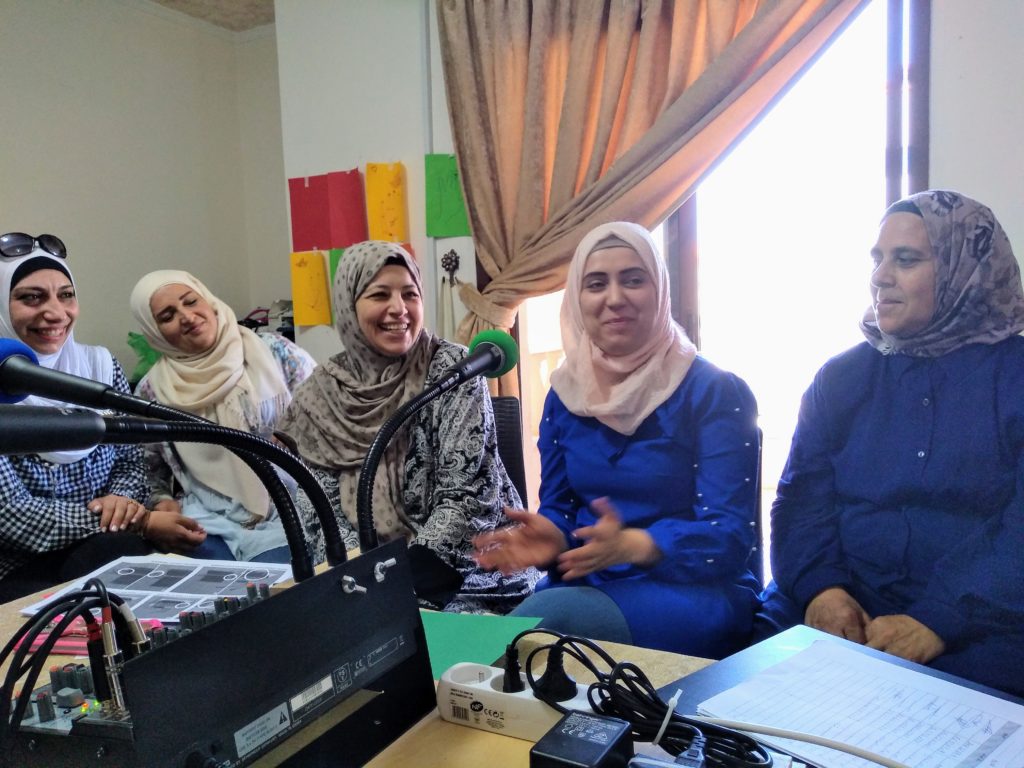 Secrets of self development